As well as the question of airtightness, the protection of the building against undesirable water vapour condensation is also  extremely important. Previously, damage due to condensation was relatively frequent, but thanks to building     techniques that increasingly use diffusive technology it is on the decline. Unfortunately, nowadays vapour-tight outer   layers are increasingly being used in construction and so it can be anticipated that the damage caused by water vapour  diffusion will also increase. There are still constructions that require a vapour seal.

In general: In the case of rooms with a constantly high level of air humidity, as a rule a vapour retardant with a high sD value (> 1,500 m) is required.

The term «vapour seal» has now disappeared from the German-language norms and has been replaced by the term «vapour retardant with a high sD value». However, since it is still used very frequently in the industry it is also used here.

Beachte:
When choosing the definitive vapour retardant or vapour seal we generally go for the one that has the lowest possible diffusion resistance for our construction, since the diffusion of vapour should only be limited according to need and not as strongly as possible!

The general rule for when a vapour seal must be used: 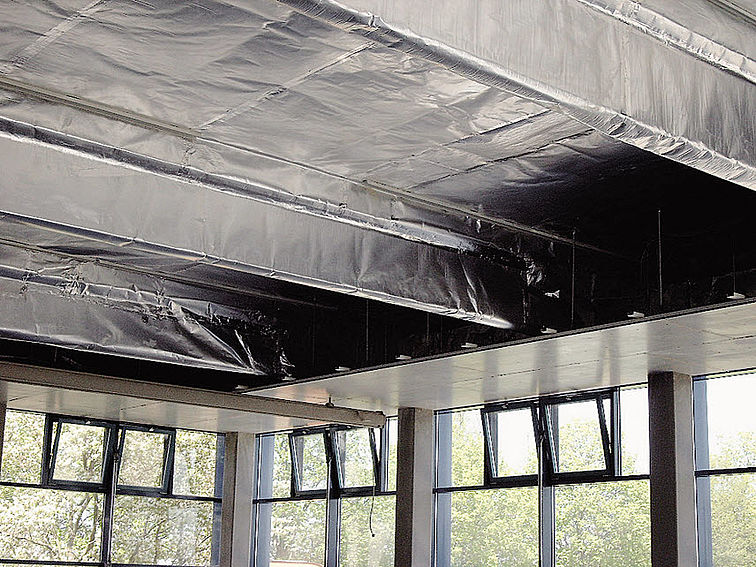 Adhesive strips and cord seals made of butyl rubber 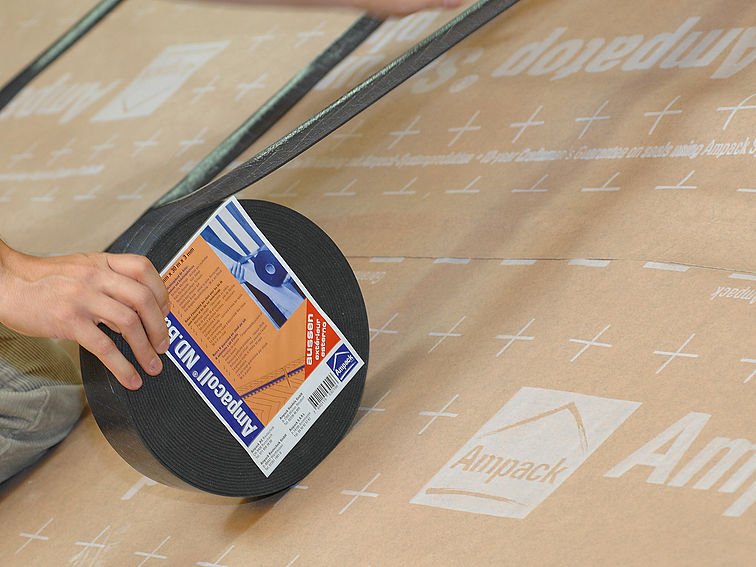 Always follow a few basic rules and you will have fewer problems! 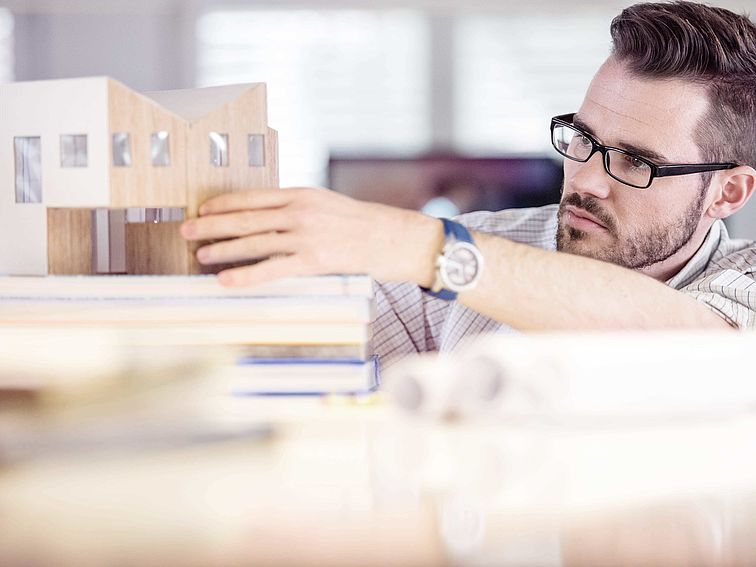 For those with a particular interest, we have summarised the most important aspects of building physics in an easy to understand language.